Now what is the meaning of Tav? There's a design, there is a gematria and a meaning. The design of the letter Tav is a Dalet and a Nun. A Dalet and a Nun together spell out the word “Dan.” “Dan” means “to judge.” Dan was the last camp of the four camps of Israel. The twelve tribes were divided into four camps, and the tribe of Dan was the last and final camp, and it was famous for fulfilling the mitzvah of hashavas aveida, of returning lost objects. If somebody lost something, the last camp would pick it up and return it back to the first camp.

The Talmud says, “eizeh hu shoteh, Who is a fool?” One who loses “kol MAH shenosein lo,” “whatever is given to him.” On a simple level, it means he's not responsible. On a spiritual level, the word “Mah” represents the level of Bittul, the level of self-nullification, the level of humility which comes from the natural soul, the G-dly soul.

We have a G-dly soul and we are able to tap into it. We realize that we are nothing compared to G-d, and that should bring us to a level of Bittul. A person who loses this Bittul, a person who loses this humility, that person is truly a fool. And so the tribe of Dan, the letter Tav, the final letter brings them back, returns that humility to that individual.

And therefore, Dan was considered to be the “feet” of Israel. Although the foot, on one hand, is the lowest part of the body, through the feet we're able to bring the head to its destination. The head is ego. But ego can get to one's head and therefore block one's intellect and one's senses. Therefore we need the feet, which have no intellect, which is bittul, humility, to be able to bring the head to its true perfection.

The word “Dan” also means “law,” “to judge.” A person that has bittul, a person that is truly humble, realizes before he does something that he must ask himself, “What does the Shulchan Aruch, what does the Code of Jewish law tell me to do? And that is what I will follow.”

“Even though I have my own mind, my own desires, my own will, I have the ability to become humble, to nullify my will for G-d's will and follow the laws of the Shulchan Aruch, the laws of the Jewish Code of Law. So that's the first interpretation of the design of the letter Tav.

Then we have another interpretation, and that is that the Tav, as we said earlier, is a Dalet and a Nun. Dalet means two things: It can mean, number one, “Dal,” a poor person, and it can also mean “dilisani,” to lift me up. And then you have the letter Nun. The Nun means “Ona’ah,” deception. There are two types of deception. There's one type of deception where a person falls into the world, a world of deception. He begins to run after his lusts and temptations, after money, after honor and power, and he forgets the true purpose of this world. And after 120 years, when he comes to heaven, he has nothing. He truly is a dalet, he is a dal, he's a poor man.

There's another type of ona’ah, another type of deception, where a person realizes that G-d is concealed in the world, and therefore he searches for G-d. And when he finds G-d and begins to live his life according to G-d and Torah, then at the end of his life, he is dilisani, he is truly lifted up to the highest level possible.

And that is the sin of the generation of Noach. We say Noach was a tzaddik “bedorosav,” “in his generation.” Says Chassidus, “beDor TAV.” Noach was the generation of the letter Tav. They had the potential to reach the highest levels. On the contrary, however, they fell into the lowest levels because they turned the Tav into a world of deception. And because of that, they had true Dalus, they had true poverty. And because of that, the world was destroyed.

And that is why the bottom of the Tav has the letter Yud, the smallest letter of the Aleph Beis. It's also the letter that represents humility, one who makes himself small. So when you come to the letter Tav, if you truly want to be complete, then the final blow is humility. 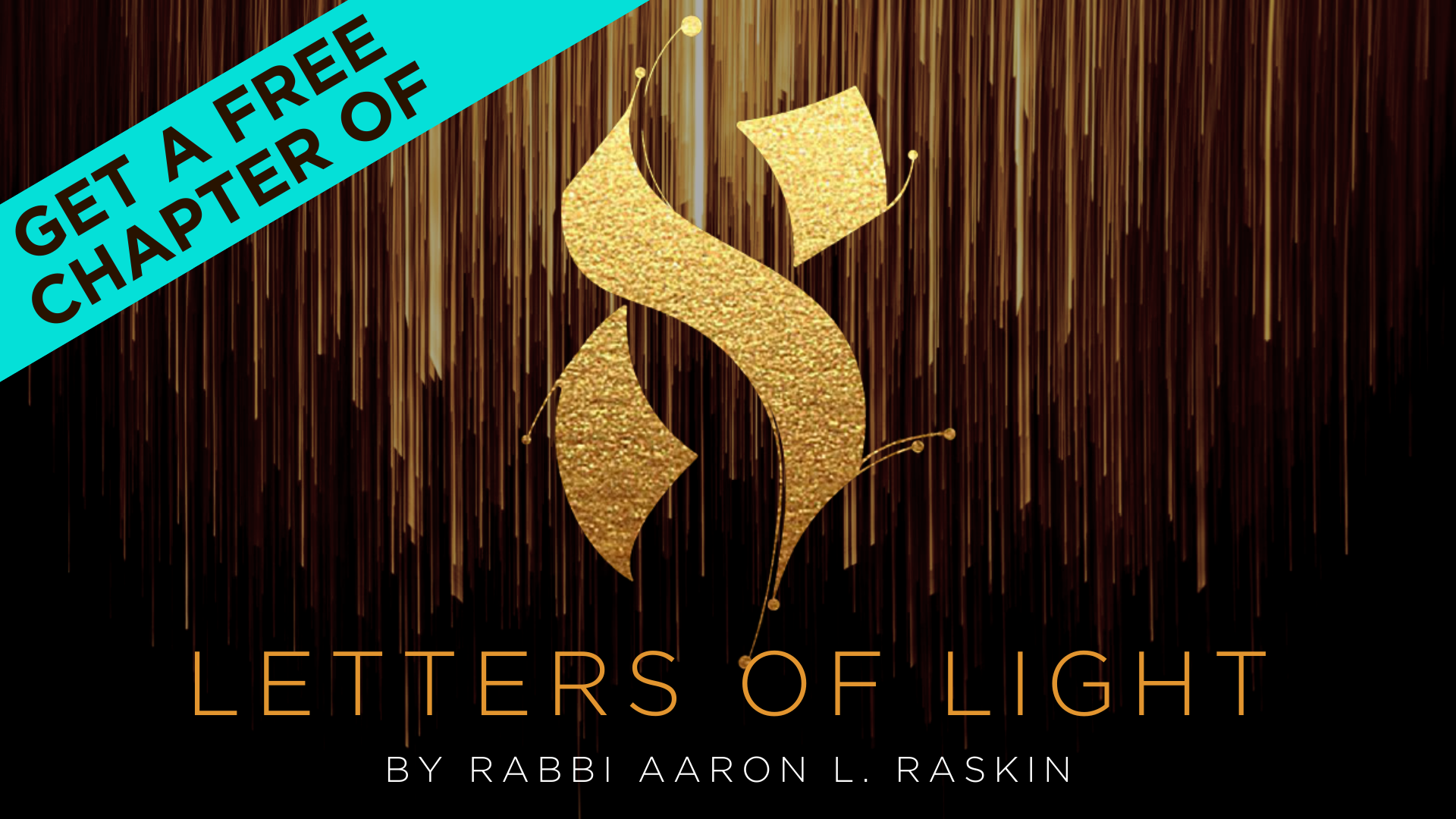 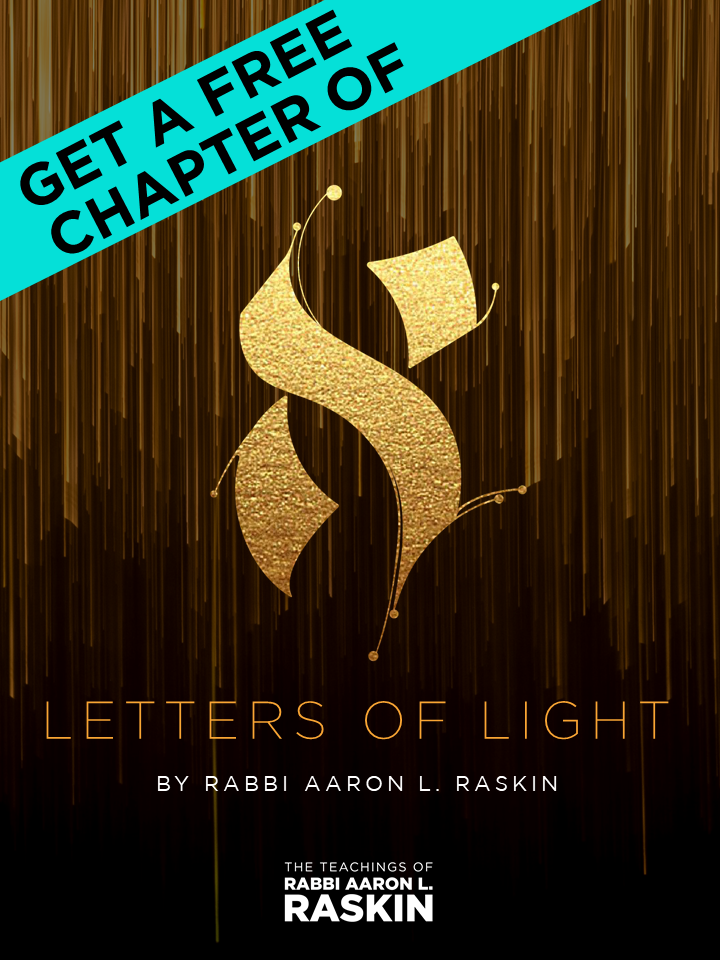 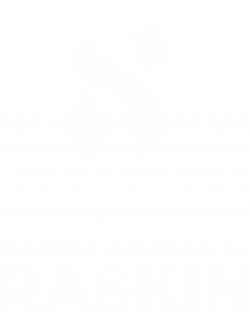